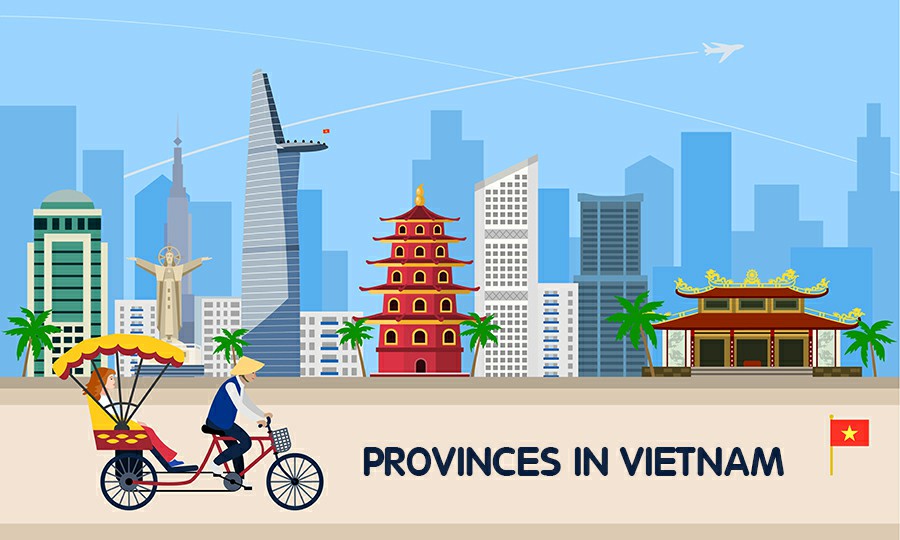 Vietnam has 63 provinces and city, including 58 provinces and 5 municipality cities (Da Nang, Ha Noi, Ho Chi Minh, Hai Phong, Can Tho), with 1 capital is Hanoi.

Provinces and cities in Vietnam are divided by region and subregion

Northern Vietnam, Central Vietnam and Southern Vietnam are the three main historic, geographic and cultural regions within Vietnam. Each region consists of subregions, with considerable cultural differences originating from each subregions.

For the past couple of decades, Vietnam has been one of the potential markets for foreign...
Continue reading
by Peter Hoang 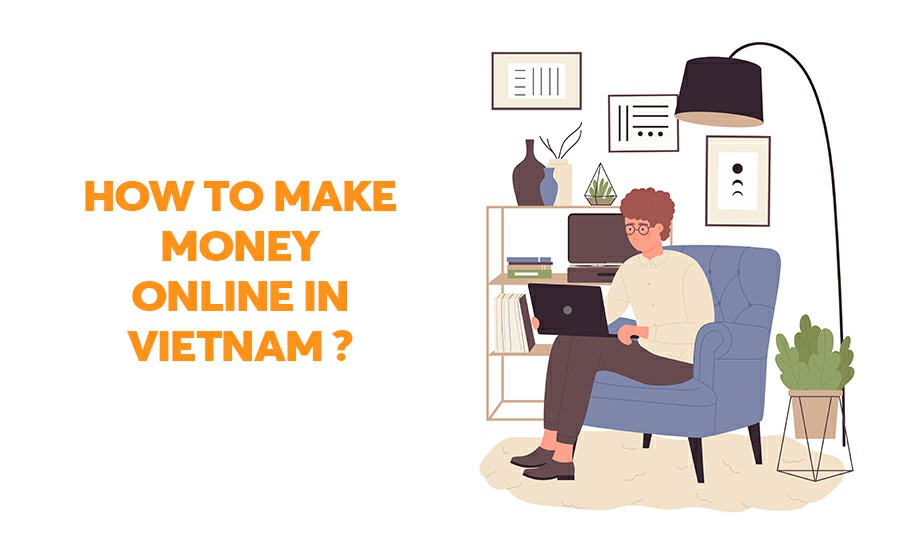 Making money online in Vietnam - Is it truly possible? The answer is YES; you can start your...
Continue reading
by Peter Hoang 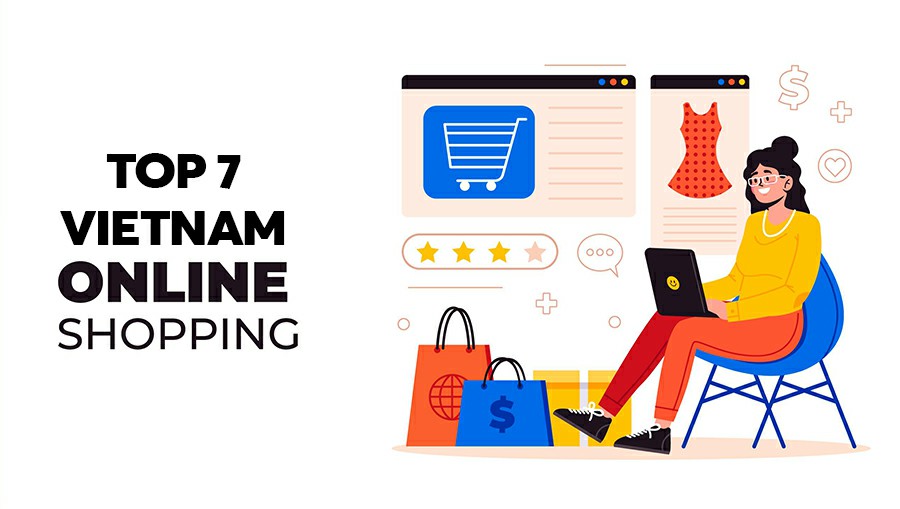 This article provides top Vietnam online shopping sites for convenient and safe buy. They are all...
Continue reading
by Peter Hoang