Internet Vietnam Slow – The Secret Behind 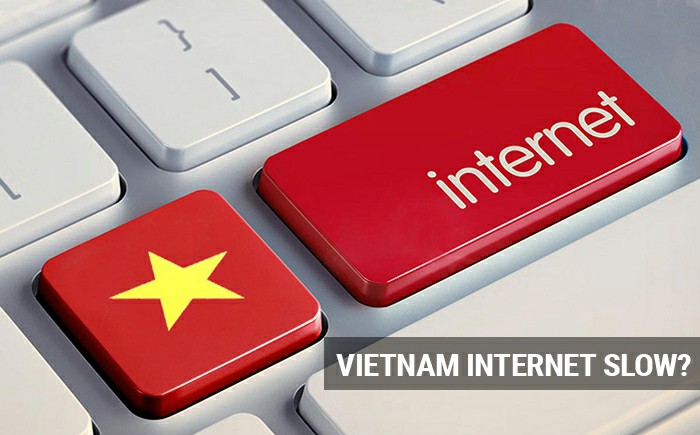 Why is Internet Vietnam slow? You don’t know why you pay your monthly Internet fees on time, but all you get is an unstable network that keeps bothering you?

We understand that it is frustrating to have a super slow internet connection. But is it true that the Internet in Vietnam works badly, and how can we make it run faster? The truth is in our article ; let’s check it out!

Internet Vietnam Slow – What Is Lying Under The Truth?

Many people have claimed that the Internet in Vietnam is so slow that it takes ages to watch a movie. But do you want to know the real speed of the cable network and how to make it faster?

According to Speedtest, in June 2020, the mobile Internet speed of Vietnam reached 33,12 Mb/s, which is slightly lower than the world’s average downloading speed (34.67 Mb/s).

However, compared to the leading nation of mobile networks, South Korea, which has a robust rate of 110.10 Mb/s connection, Vietnam seems to have a long way to go to catch up.

About the fixed connection, the rate can reach 54.67 Mb/s while the global average is 78.26 Mbps. So it seems that the speed in Vietnam is only equal to around 70% of the world’s average. Meanwhile, the champion of fixed Internet is Singapore with 208.16 Mb/s.

What Is The Ranking?

With these two numbers, Vietnam ranks 60th out of 174 nations in the world regarding Internet connection speed for both fixed and mobile networks. From that data, we can conclude that the Internet in Vietnam is nearly average compared to other countries worldwide.

However, compared to the connection speed in May or April in 2020, June’s rate is higher, proving that the connection is much more stable than it was in the past.

Looking at the reported speed, you may think it is hard to enjoy an Internet stable in Vietnam, right? However, the real speed is far from what you have thought.

According to Vietnam Internet Center (VNNIC), the download speed of fixed networks in Vietnam in the first quarter of 2020 was 61.69 Mbps, which was much higher than the results of the Speedtest. VNPT was reported to have the fastest fixed broadband network, followed by Viettel and FPT.

About mobile networks, the average download speed reached 39.44 MB/s, and it was 18.7% higher than the rate announced. Viettel ranked first when it comes to average download or upload speed 41.45Mb/s, while VinaPhone and Mobile Phones stood in the next positions.

Though unable to stand in the top countries with the highest internet speed, Vietnam still has a medium rate.

But what are the causes of Vietnam internet slow? Let’s continue reading to find out!

The reason for the internet Vietnam slow in May and April 2020 was many users during social gaps or quarantine. As a consequence of Covid 19, the demand for remote work increased, which raised the number of people using the network to a higher level.

Therefore, there was an Internet “congestion.” After May, things went back to normal state, and people came back to their office. That is why the Internet speed is higher in June.

Besides, with millions of citizens using the Internet and an increasing number of people who have access to social media, the connection will become slower as time passes. Thus, it is necessary for having an improvement in Internet infrastructure.

Besides numerous users, there were some issues with the cable lines under the water, such as APG or AAG, which also led to Vietnam internet slow in April and May. But all problems were tackled before June so you can see the higher rate of Internet usage in that Month.

Before, people have experienced the same problems with cable breakdown that caused unstable connection.

With a slow connection, you may wonder how much you have to pay monthly?

The answer will shock you. For 1GB data, you only need to pay on average 13,000VND, which is nearly 0.5USD. With that affordable cost, Vietnam stood in the top ten countries with the cheapest Internet price rate.

Therefore, it is understandable that the downloading or uploading of Vietnam’s internet speed is slower than in many countries worldwide. However, despite the top cheapest cost, the rate of Internet Vietnam remains around the average number in the world. That means you get more than you pay for, and the network speed is not as slow as you have thought.

But we understand that it is super annoying if you are in a rush to submit a report or playing a competitive game match while the Internet keeps freezing. Do not worry because we have some solutions for you!

How To Have A Faster Connection?

Pay For A Higher Speed Combo

As we have mentioned, the price of the Internet in Vietnam is cheaper than most countries in the world. As a result, it is hard to require a super high-speed connection with that price.

In Vietnam, there are many packs with various prices on the network for you to choose from. Thus, if you hate slow internet Vietnam, you can pay a higher price to get more valuable packages of connection with a faster rate of downloading and uploading.

Besides having a better package, you can choose the top Internet providers in Vietnam. They have better Internet connections with faster and stable speeds than normal.

Wait For The Release 5G

Now, Internet services providers have announced the debut of 5G in Vietnam. However, you should wait for a long time until it spreads nationwide. So let’s wait and see if 5G will make a breakthrough in the Internet industry or not!

Now we bet you understand the truth of Internet Vietnam Slow. It is on average compared to the world’s internet but performs better than how much it costs.

Thus, if you want a better connection, you can change your providers or pay for a more expensive package to have better service. 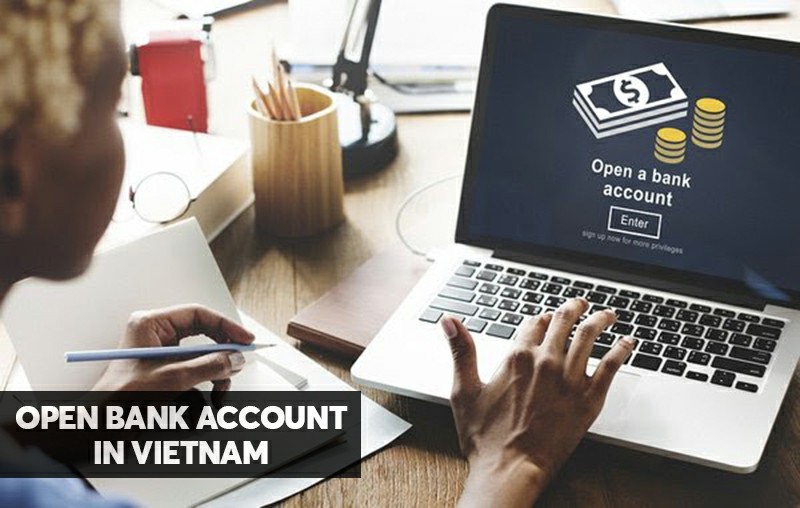 Opening a bank account in Vietnam does not require many arduous procedures. If you are a...
Continue reading
by Peter Hoang 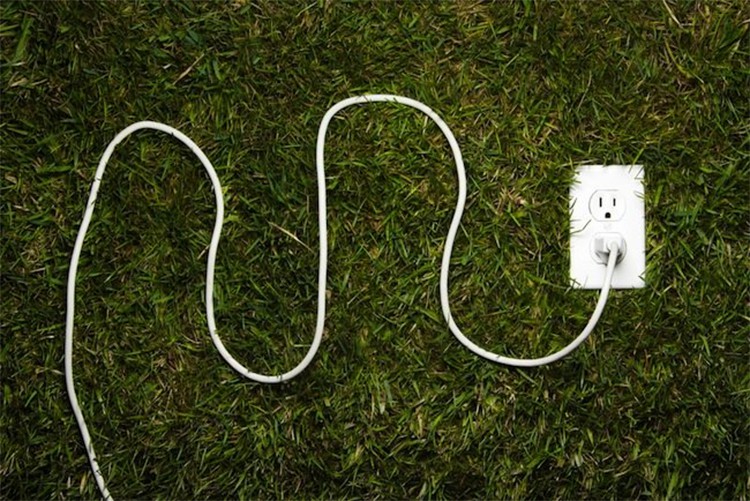 Vietnam has obviously become one of the top safest destinations to travel to after the COVID-19...
Continue reading
by Peter Hoang 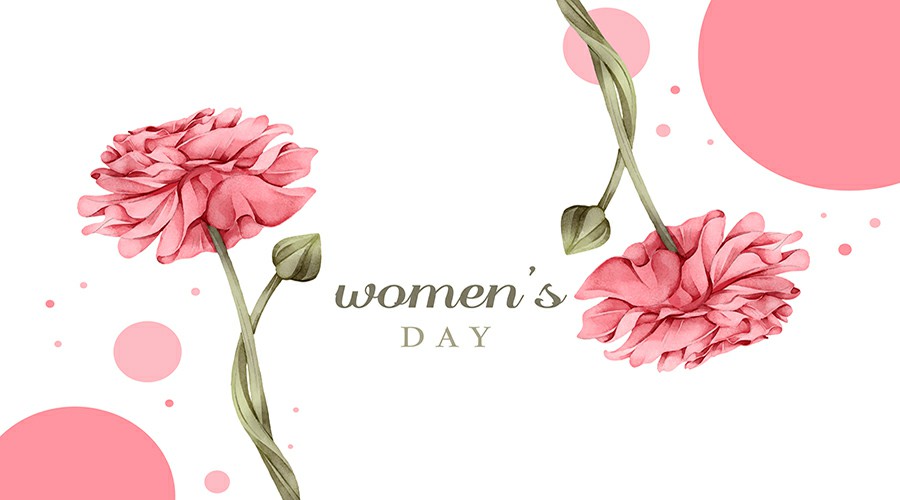 Vietnam women play the main role in housework and taking care of family members, but they also...
Continue reading
by Peter Hoang